Dr Weeda Mehran is a lecturer (Assistant Professor) at the Department of Politics and the Director of MA in Conflict, Security and Development at the University of Exeter. Dr Mehran has formerly worked at the Global Studies Institute, Georgia State University, McGill University and Dublin City University as a Vox-POL visiting scholar. In 2015, she completed her PhD degree at the Department of Politics and International Studies, University of Cambridge. Prior to that, she studied Sociology at Oxford University (MSc) and International Conflict Analysis at Brussels School of International Studies (MA). Dr Mehran has worked with a number of national and international organisations in Afghanistan and has written numerous policy reports on various issues in Afghanistan.
Her research takes a trans-disciplinary approach to studying propaganda campaign across a number of violent extremist groups such as the Taliban, the Islamic State, Al Qaeda, and Tahrik-e Taliban of Pakistan. She takes a comparative approach in studying the discourse of far-right and the above-mentioned violent extremist groups. Dr Mehran is an investigator on the “Mobilising Media: A Deep and Comparative Analysis of Magazines, Music, and Videos in the Context of Terrorism” Project. Twitter: @WeedaMehran 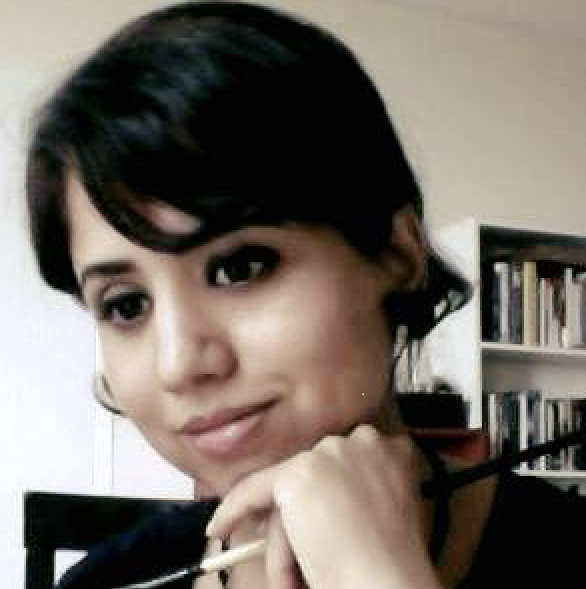 University of Exeter
See All Affiliates
Skip to content