Tyler Wentzell is a serving Canadian military officer, an historian, and a lawyer. He works at the Canadian Forces College in Toronto and is pursuing his SJD at the University of Toronto Faculty of Law. His dissertation examines the legal and operational evolution of Canada’s use of military force domestically. This ranges from early “strike breaking” and internment operations to modern counter-terrorism operations.
Wentzell also has a strong interest in radicalization, foreign fighters, and state response. He has written extensively on Canada’s attempts to deal with historic instances of foreign fighters through legislation and policing. His first book, Not for King or Country: Edward Cecil-Smith, the Communist Party of Canada, and the Spanish Civil War (Toronto: University of Toronto Press, 2020) follows the radicalization of one man during the Great Depression who went on to command a Canadian unit in the Spanish Civil War. Wentzell is almost complete a manuscript on a second Canadian, William Krehm, who also went to Spain and led the main resistance movement against Canadian fascism in Toronto in the late 1930s. 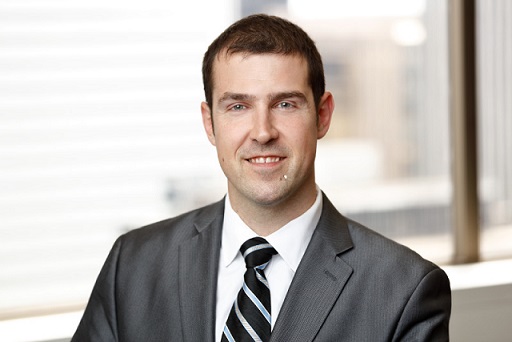