Susheel Gupta was 12 years old when his mother was murdered by terrorists on board Air India Flight 182 as it crashed into the Atlantic Ocean off the coast of Ireland. It was after this tragedy that Sush decided to embark on a career to work within the criminal justice system so that he could do his part to try and ensure no other Canadian or child would ever have endure a similar tragedy. He has served as a Federal Prosecutor with the Public Prosecution Service of Canada (formerly part of the Department of Justice) and as the A/Chairperson and CEO of the Canadian Human Rights Tribunal. He is currently serving as Senior Strategic Operations Advisor-National Security for the RCMP. 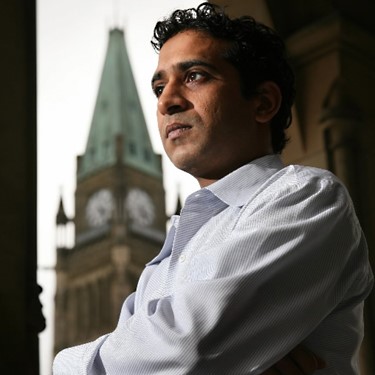