Ryan Scrivens is an Assistant Professor in the School of Criminal Justice at Michigan State University. He is also a Visiting Researcher at the VOX-Pol Network of Excellence and a Research Associate at the International CyberCrime Research Centre at Simon Fraser University. Dr. Scrivens conducts problem-oriented, interdisciplinary research, with a focus on the local, national, and international threat of terrorism, violent extremism, and hatred as it evolves on- and offline. His primary research interests include terrorists’ and extremists’ use of the Internet, right-wing terrorism and extremism, combating violent extremism, hate crime, research methods and methodology, and computational social science. His research can be found in Terrorism and Political Violence, Studies in Conflict and Terrorism, Behavioral Sciences of Terrorism and Political Aggression, Deviant Behavior, and Critical Criminology, amongst others. His research has been funded by Public Safety Canada, the Canadian Network for Research on Terrorism, Security and Society, and VOX-Pol. He has presented his findings before the Swedish Defence Research Agency in Stockholm, the Centre of Excellence for National Security in Singapore, and the United Nations in New York City and Vienna. His work has also been featured in over 100 new stories (television, radio, and print) and covered by an array of national and international media sources, including BBC News, The New York Times, and Vice News. 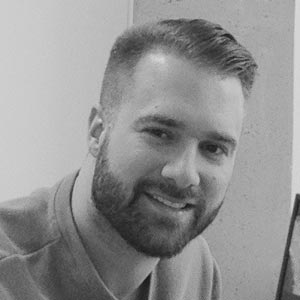