Ryan Anderson is an MA student at the Norman Paterson School of International Affairs at Carleton University, specializing in Intelligence and International Affairs. His research interests are in terrorism and militant groups in the Middle East and North Africa (e.g., Daesh, Hay’at Tahrir al-Sham, and al-Qaeda), counterterrorism policy and intelligence, as well as jihadism and ideological Islamic movements.

He is currently a research assistant at the Mackenzie Institute, and an analyst at the International Counterterrorism Youth Network (ICTYN) conducting research on militant groups in Syria. Previously, Ryan was a Research Fellow at the Centre for International and Defence Policy (CIDP) at Queen’s University, under the supervision of Dr. Stéfanie von Hlatky. 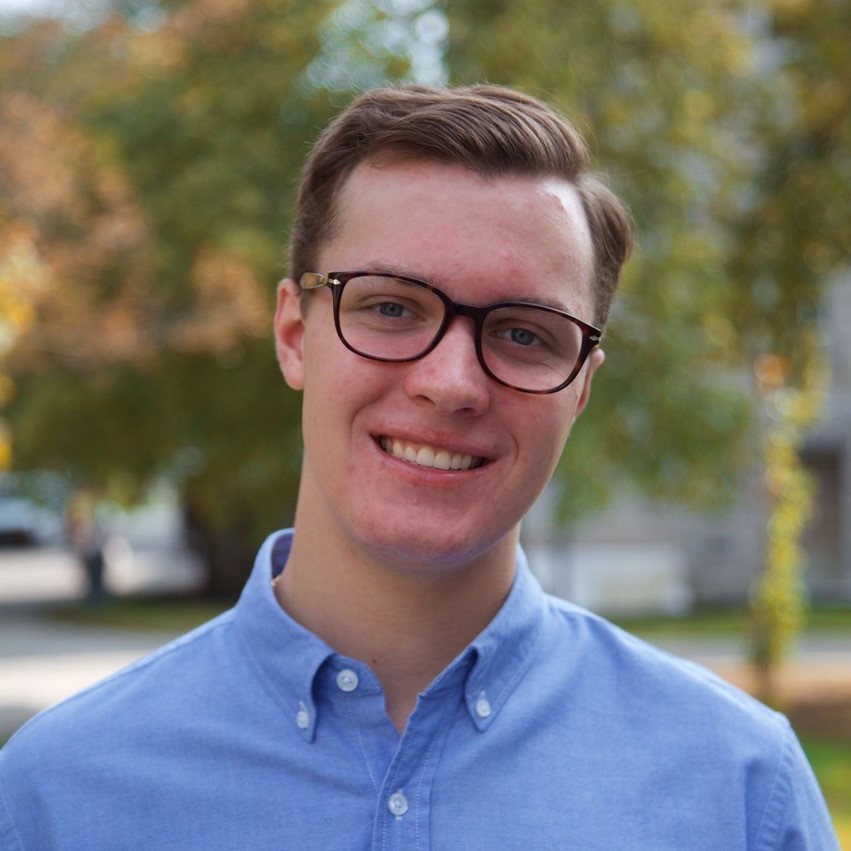