Ruxandra Oana Vlad is a PhD student in Politics and International Relations with a background in Counterterrorism and National Security. She graduated from the University of Waterloo in 2015 with a Master’s degree specializing in Counterterrorism and Intelligence Studies. Prior to that, she completed a Bachelor’s degree (Hons.) in Political Science with a minor in Psychology in the same department. Her research is focused on Counterterrorism, Drone Surveillance and National Security.
During her doctoral studies, Ruxandra will be researching the efficacy of current counterterrorism missions. More specifically, her research will seek to demonstrate that Non-Nuclear Electromagnetic Pulses (NNEMPs) should be employed in counterterrorism missions as they could provide the necessary catalyst for the destabilization of an extremist groups’ hierarchy. This method is expected to result in a degradation of an informal terror networks’ ability to recruit, radicalize, communicate, organize and plan attacks.
Over the past few years, Ruxandra has published books including “Orwellian Canada: Our Home and Surveilled Land”, “404 Error: Access Denied”, “Kingdom Falling: The Maoist Insurgency in Nepal”, and papers including “Blood and Borders: The Israeli-Palestinian Conflict”. She regularly collaborates with international scholars, academics and think tanks on projects related to the fields of Counterterrorism and National Security. 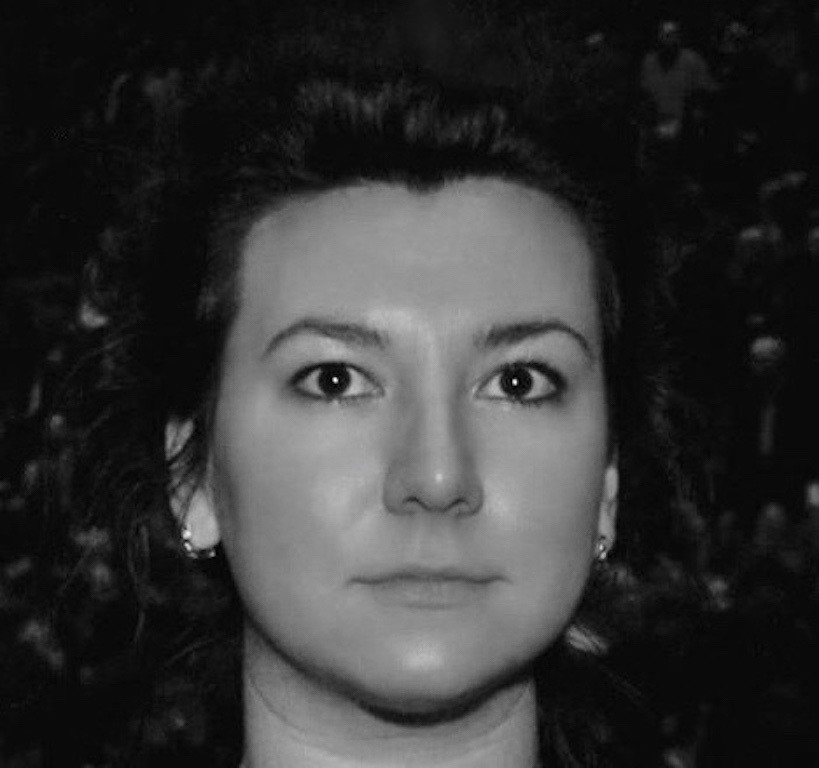 University of Warwick
See All Affiliates