P. Whitney Lackenbauer is currently Distinguished Visiting Professor at Canadian Forces College, Toronto, Ontario, and a Professor in the Department of History and co-director of the Centre on Foreign Policy and Federalism at St. Jerome’s University in the University of Waterloo, Ontario, Canada. He is Honorary Lieutenant-Colonel of 1st Canadian Ranger Patrol Group and he sits on the federal-territorial Arctic Security Working Group. He was the 2017 Killam Visiting Scholar at the University of Calgary in fall 2017, and is adjunct professor at the Frost Centre for Canadian Studies & Indigenous Studies at Trent University. Dr. Lackenbauer specializes in defence and security studies; Arctic policy, sovereignty, security, and governance issues; modern Canadian and circumpolar history; law and society; and Indigenous-state.

He wishes to join TSAS to participate in policy-relevant research on terrorism, security and Canadian society. This relates to his historical research on terrorist activities on Canadian soil, as well as contemporary counter-terrorism efforts and concomitant political and media responses. One particular project with Dr. Shannon Nash will explore how, in the wake of violent attacks or thwarted attacks, policymakers and law enforcement officials are often under pressure to swiftly and definitively use or dismiss the “terrorism” label. How is the “terrorism” label informed and applied to a violent attack in Canada? As the threat from terrorism continues to evolve, this project will equip federal departments and agencies with knowledge of the implications of representing individuals as “terrorists” and provide recommendations to consider when labeling and contextualizing threats and attacks. Given his extensive work on Northern and Indigenous communities, Dr. Lackenbauer is also interested in how community outreach, engagement, and education activities are perceived by these communities. 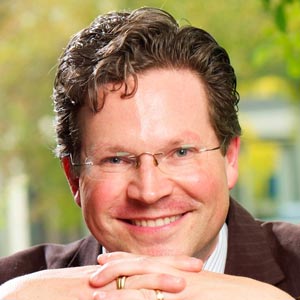 University of Waterloo
See All Affiliates
Skip to content