As an intelligence analyst at the SecDev Group, Neil Hauer is responsible for his organization’s Syria and Iraq Conflict Monitor, a biweekly report which analyzes military and security developments in those countries. He is also currently completing a master’s degree in Russian and Eurasian Studies at Carleton University, in which he has focused extensively on security and terrorism in the Caucasus and on Russia’s relationship with Syria. He has published numerous articles on security in Syria, which have included policy recommendations for Western countries and discussion of how the country’s security situation impacts the potential for terrorist activities. In the future, he plans to utilize my Russian language skills in devoting more of my focus to Chechnya and the Russian North Caucasus, a region he has studied extensively and which he recently visited. 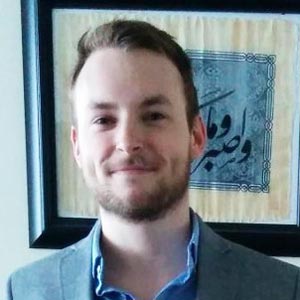