Dr Michele Grossman is Professor of Cultural Studies and holds the Research Chair in Diversity and Community Resilience at the Alfred Deakin Institute for Citizenship and Globalisation at Deakin University in Melbourne, Australia, where she is also Director of the CRIS (Centre for Resilient and Inclusive Societies) consortium, a university-community-industry think tank on resilience, social cohesion and violent extremism. She has been involved in terrorism and CVE research since 2011, when she co-led an Australian national research project investigating community perspectives on radicalisation to violence and forging solutions to this challenge (Tahiri and Grossman, 2013).
Since then, she has developed an international reputation in the field, including, as lead or co-investigator, 27 externally funded research grants from both national and international agencies including the National Institute of Justice (USA), Public Safety Canada, the European Commission’s Horizon 2020 Research and Innovation scheme, CREST-ESRC (Centre for Research and Evidence on Security Threats) (UK) and multiple grants from the Countering Violent Extremism Subcommittee of the Australia-New Zealand Counter-Terrorism Committee.
Grossman has published widely, including a range of high policy-impact research monographs and book chapters, as well as refereed articles in journals such as Terrorism and Political Violence, Critical Studies on Terrorism, Behavioural Sciences of Terrorism and Political Aggression and others. Her research interests centre on the role of communities in addressing violent extremism, resilience to violent extremism, terrorist recruitment and gender and terrorism.
TSAS served as one inspiration for her founding in 2018 of the AVERT (Addressing Violent Extremism and Radicalisation to Terrorism) Research Network, Australia’s only national network of terrorism and violent extremism researchers. She currently collaborates with Sara Thompson at Ryerson University and would welcome the opportunity to expand her connections with other Canadian researchers and initiatives. 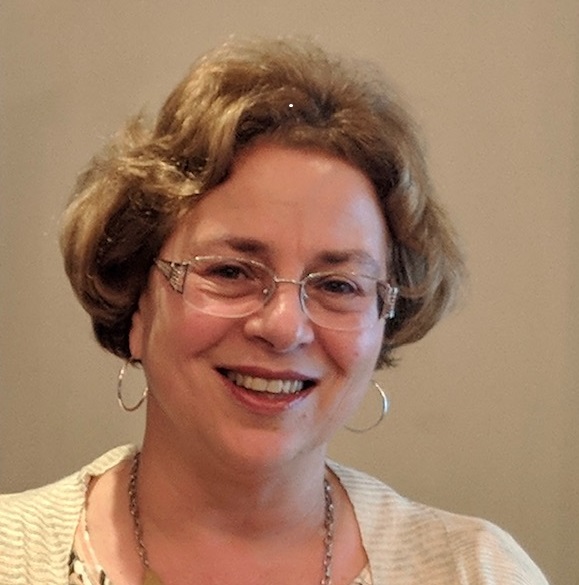