Dr. Michael Ungar is a family therapist and a Killam Professor of Social Work at Dalhousie University. He is currently the Network Director of the Children and Youth in Challenging Contexts Network and founder and Co-Director of the Resilience Research Centre that coordinates more than five million dollars in funded research in a dozen countries. That research is focused on resilience among children, youth and families and how they together survive adversity in culturally diverse ways.

In addition to his research and writing, Michael maintains a small family therapy practice in association with Phoenix Youth Programs, a prevention program for street youth and their families, and was the recipient of the 2012 Canadian Association of Social Workers National Distinguished Service Award. His work has been featured in numerous magazines (Reader’s Digest, Body and Soul, Today’s Parent) and newspapers (Globe and Mail, Toronto Star, USA Today) around the world, and he regularly appears on radio and television. Among his many contributions to his community has been his role as Co-Chair of the Nova Scotia Mental Health and Addictions Strategy Advisory Committee. His blog, Nurturing Resilience, can be read on Psychology Today’s website. 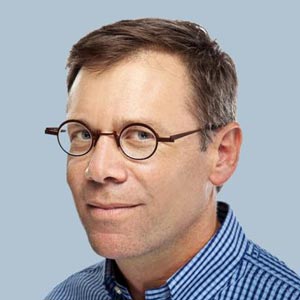