Megan Melanson is a PhD candidate in the Centre of Canadian Studies at the University of Edinburgh.

Her doctoral thesis, ‘Democratic Regimes and Homemade Bombs: a comparative analysis of the Front de Libération du Québec and the Fronte di Liberazione Naziunale Corsu’, examines the timelines of violent ‘sub-state’ nationalist organizations, the Front de Libération du Québec (FLQ) and the Fronte di Liberazione Naziunale Corsu (FLNC), and intends to identify the reasons why violent nationalism occurs in democratic regimes. These contrasting violent nationalist organizations developed amongst differing political environments yet both fought for sub-state representation and autonomy. Both the FLQ and the FLNC have used limited violence by targeting governmental and colonial infrastructure; arguably, neither reached a level of insurgency past guerrilla warfare.

Identifying and contrasting the differences and the historical evolutions between the two violent organizations will provide an explanation for the different outcomes: the FLNC continues their violent activity in order to pursue a romantic and idealist version of Corsica, whereas the sympathy for the FLQ eventually turned to the sociopolitical movement, and the Parti Québécois, following the October Crisis. This thesis poses and seeks to answer the following questions: Why did the FLQ mutate into the political movement? In contrast, why did the FLNC continue its violent activity and subsequently separate itself from the democratic nationalist movement in which it was originally intertwined? 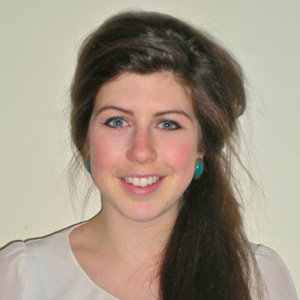 University of Edinburgh
See All Affiliates
Skip to content