Marco Munier is PhD student in Political Science at University of Quebec at Montreal and his research focuses in Intelligence Studies. More specifically, he is interested in the different intelligence cultures, particularly in Canada, the United States and France. He is trying to characterize these cultures and question their evolution in the light of the rise of international terrorism. Indeed, whether in Canada, France or the United States, international terrorism has forced intelligence structures to adapt to this new threat. However, these adaptations have been made in a broader context, that of the national intelligence culture, which defines what is acceptable and possible.

In addition, Marco is also interested in research on international military coalitions, notably the Coalition against ISIS. In addition he has career experience in law enforcement. 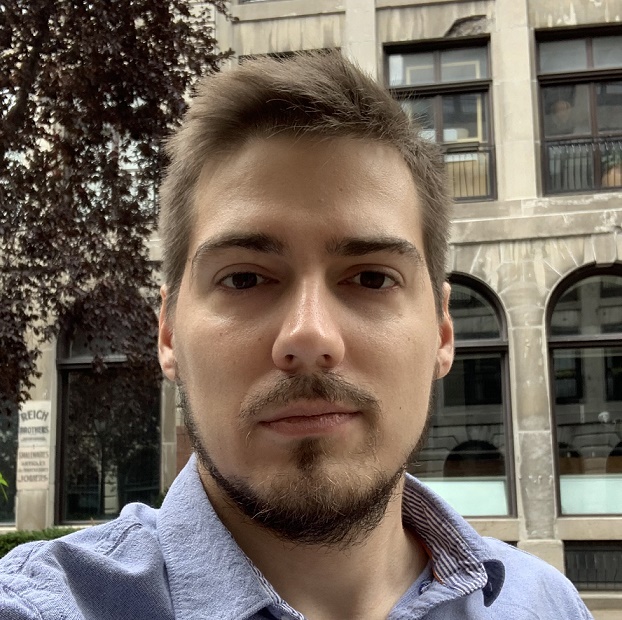