Kenneth Martin is a PhD candidate in the Department of Political Science at Concordia University.

His research centres on the complex relationships between non-state armed groups (NSAGs) – often terrorist groups – and organs of the state. His research argues that much of the current literature, both policy and academic, has ignored that a significant number of NSAGs co-exist with the state rather than being violently suppressed by it in the standard account of state formation. Even in situations of state strength organs of the state are linked to NSAGs that undermine their legal and effective monopoly on the use of force in the national territory.

His research uses formal tools of network analysis to posit that the extent to which a NSAG networks into the state determines its ability to coexist and prosper alongside the state, despite rational state interests that should lead to its violent marginalization.

Kenneth Martin is a contributor to the TSAS Student Blog. 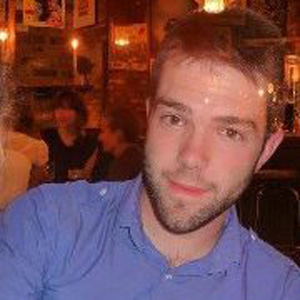