Dr. Joana Cook is a Senior Project Manager at ICCT, and Editor-in-Chief of the ICCT journal. She is also an Assistant Professor of Terrorism and Political Violence in the Faculty of Governance and Global Affairs, Leiden University. Her research more broadly focuses on women and gender in violent extremism, countering violent extremism, and counter-terrorism practices. More recent scholarly interests include non-state actor governance, and factors and pathways to radicalization.

Joana is also a Research Affiliate at the Department of War Studies, King’s College London and an Associate Fellow at the International Centre for the Study of Radicalization; an adjunct lecturer at Johns Hopkins University; a non-resident Fellow at the Program on Extremism at George Washington University; a Research Affiliate with the Canadian Network for Research on Terrorism, Security and Society (TSAS); and a Digital Fellow at the Montreal Institute for Genocide and Human Rights Studies (MIGS), Concordia University. She is a graduate of King’s College London where she completed her MA and PhD in the Department of War Studies (BA University of Regina).

She has presented her research to senior government and security audiences in a number of countries, and at institutions such as the UN Security Council, NATO, the Parliamentary Assembly of the Council of Europe, and the Counter-Daesh Communications Cell, amongst others. She has also been featured in media such as Time, the Telegraph, the Huffington Post, the Washington Post, the New York Times and on BBC World News, CNN, Sky News, BBC Radio, the National Post and CBC. In May 2019 she did her first TEDx talk on women in security.

She holds a BA in Political Science from the University of Regina, an MA in Conflict, Security and Development, and PhD in War Studies (both from King’s College London).

Analyzing the formal and informal roles of women in security and justice in Yemen: Reflections for future considerations
Published in 2016 • TSAS WP16-08
Joana Cook 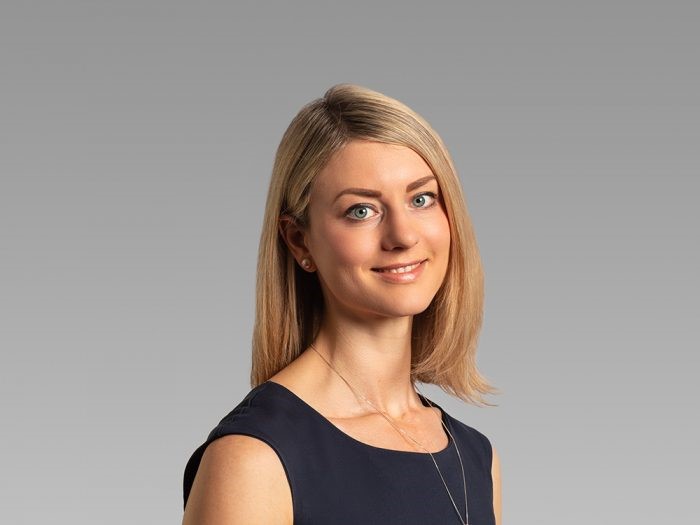