Dr. James Fergusson is a Professor in the Department of Political Studies and the Director of the Centre for Defence and Security Studies. He teaches a range of courses in the fields of international relations, strategic studies, Canada-US defence relations, and Canadian Foreign and Defence Policy.

In addition to his academic publications, Dr. Fergusson has been commissioned to write several reports for the Department of National Defence and the Department of Foreign Affairs. He lectures to a wide range of military audiences, including the Canadian Forces School of Aerospace Studies. Dr. Fergusson has testified on several occasions to the Standing Committee on Foreign Affairs and International Trade and the Standing Committee on National Defence. He is also a member of the Defence Science Advisory Board. He recently completed his appointment as Honorary Colonel of the Canadian Forces School of Aerospace Studies, but remains a member of the 17 Wing Honorary Colonel Council.

Dr. Fergusson is currently working on several major research projects: After Afghanistan: Reflections on Canadian International Security Policy; What Lurks Beneath: Essays on the Canadian Defence Problem, NORAD in Perpetuity, and Perceptions of Muslim Faith, Ethno-Cultural Community Based and Student Organizations in Countering Domestic Terrorism in Canada.. 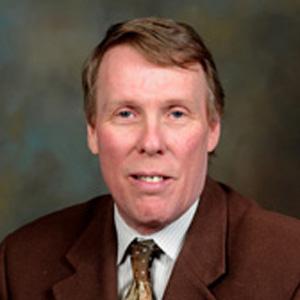