Emil has begun working with Yannick Veilleux-Lepage (University of St Andrews, TSAS Junior Affiliate), mapping the activities of the right-wing extremist group Soldiers of Odin in Canada, as well as its links to the wider Soldiers of Odin network in Finland and worldwide. This project falls well within the remit of TSAS’ projects on right-wing political violence, and indeed draws on several TSAS working papers. Emil is interested in contributing to this research network on right-wing extremism in Canada.

Furthermore, his doctoral research explores the evolution of spatial dimensions of contemporary warfare; as such, the increased reliance on targeted killing and drone strikes constitutes a significant part of his research. He is interested in how the increased usage of drones redefines how war is waged and conceptualised, as well as the security implications of their use, particularly as one of the principal tools of counter-terrorism. As such, he is in a position to contribute to TSAS’ research on security responses to terrorism through analysis of the role of drones in the context of contemporary warfare. 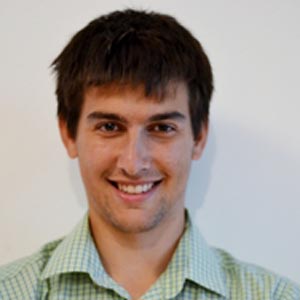