Whilst living and working as an accountant in Chicago, Illinois in the mid 1980’s Debra Wilson began her volunteer career in London, England by traveling to the capital city three to four times a year. For the next twenty-five years through academically based research and volunteering in feminist grassroots NGO’s she garnered a nuanced understanding of the relational nature of some grassroots activism emerging from some feminist communities in London, England and the United Kingdom’s security models. With that understanding serving as a barometer of not only the sociological resilience (or not) of some communities, but also how communities’ experiences of and reactions to state constructed security models can impact the collected safety of all.

It is this research that has led her in my late fifties to return to school to pursue a Master’s degree in national security studies to facilitate a greater understanding of how lessons learned from London, England might greater inform how communities’ in countries such as Canada and Israel experiences of and responses to state constructed security can impact the effectiveness of state constructed security models and therefore the collective safety of all. 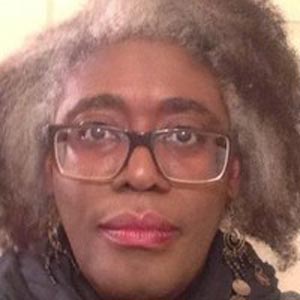