Corentin completed a Master’s degree at Sciences Po Bordeaux in International Relations, his thesis being about the “Neo-Neo Debate” applied to counterterrorism cooperation. He also completed a MA in History at the Université Caen-Normandie. Here, he wrote another Master’s thesis, about the definition of terrorism by the League of Nations in 1937, which formed the preliminary work for his PhD project.

He plans to broaden this perspective for his PhD, with the aim to critically explore how the concept of “terrorism” has been constructed throughout the 20th century through the international practices of designation of terrorism (definition and listing). 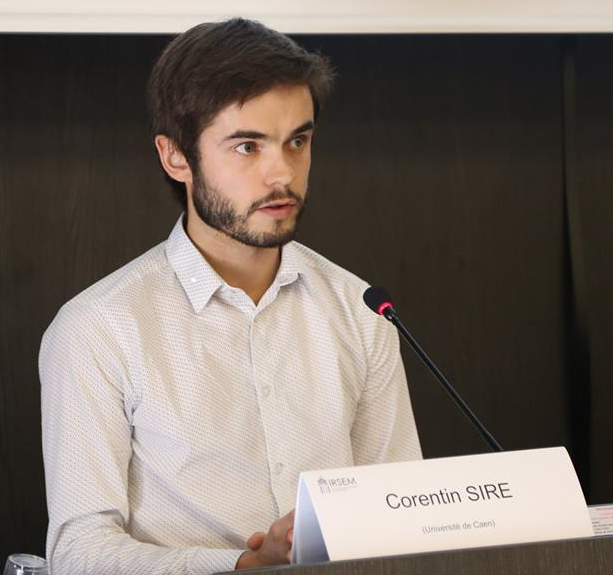