Benoît Gomis is a researcher, lecturer, and consultant on illicit trade and terrorism. He is a Sessional Lecturer at the University of Toronto’s Munk School of Global Affairs and Public Policy where he teaches Master of Global Affairs courses on ‘Researching terrorism’, ‘Illicit trade in drugs’, ‘Pathways into global security’, and a Capstone seminar on global security. He is a Research Consultant at the University of Bath’s Tobacco Control Research Group, where he focuses on the illicit tobacco trade and the tobacco industry, and the Managing Editor of Stability, an international journal on security and development. In an independent capacity, he works with a number of organizations including governments, think tanks, NGOs, companies, and universities. Benoît is also an Associate Fellow at Chatham House, and a frequent contributor to Jane’s Intelligence Review and World Politics Review. He has authored over 100 papers, reports, and briefings, and one book (Counterterrorism: Reassessing the Policy Response, CRC Press 2015), which he wrote as a visiting scholar with TSAS. He previously worked at Simon Fraser University, Chatham House, the NATO Parliamentary Assembly, and the French Ministry of Defence. He was educated at Sciences Po in Aix-en-Provence, Loyola University Chicago, and the London School of Economics and Political Science. 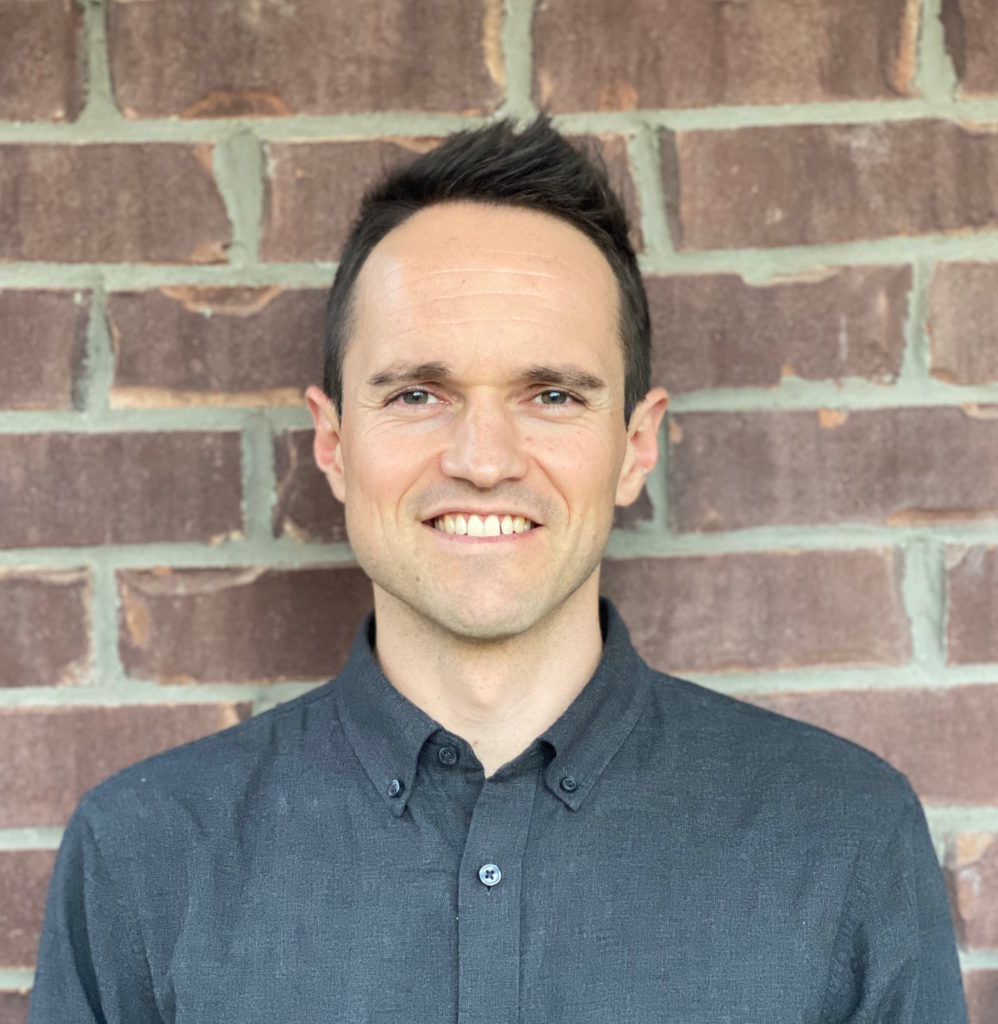