Anthony Amicelle is an assistant professor at the School of Criminology and regular researcher at the International Centre for Comparative Criminology (ICCC), Université de Montréal. His previous posting was with the Peace Research Institute Oslo in Norway, where he worked as senior researcher for European Union-funded projects on surveillance and security in relation to counter-terrorism policies (i.e. IRISS project – Increasing Resilience in Surveillance Societies; PACT project – Public perception of security and privacy: Assessing knowledge, Collecting evidence, Translating research into action).

His doctoral research was dedicated to the European and international policy framework against money laundering and terrorist financing. His research has since developed in distinct but related directions, involving terrorism blacklisting regimes and financial policing with a strong focus on the operational cooperation between financial institutions and security agencies and the use of technological devices, in particular databases, profiling and filtering software to fight against financial crime. He is particularly interested in questioning the effects of banking dataveillance and the production of financial intelligence against terrorist financing in Canada.

Reporting Suspicion in Canada: Insights from the fight against money laundering and terrorist financing
Published in 2017 • TSAS WP17-04
Anthony Amicelle and Vanessa Iafolla 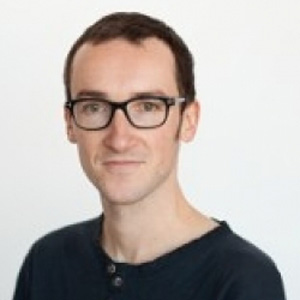