Much of his research focuses on contemporary strategies of policing and national security, as they relate to practices of surveillance and privacy. During his PhD work, he examined the security and policing legacies of the Vancouver 2010 Olympics as a raft of technological, inter-organizational, policy, and cultural transformations in the areas of urban public safety.

He is involved in several research projects, including work on the domestic application of unmanned aerial vehicles (UAVs) in Canada, and the related governance/policy and privacy implications. He is also continuing research in other areas, including work on integrated models of national security and policing in the context of policing, signals intelligence, public-order policing initiatives, public-private partnerships, and civil police-military partnerships.

He also focuses more generally on technologies that facilitate digitally mediated surveillance, including digital identity management systems, public video surveillance, social networking environments. Much of his work focuses on how these technologies are taken up in law enforcement and national security initiatives, and their associated normative, legal, and privacy implications. 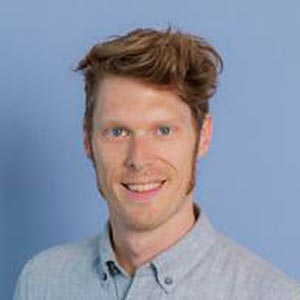