Tami Jacoby is an Associate Professor in the Department of Political Science at the University of Manitoba. Over the last twenty years, her areas of research have included violent extremism, whether in the form of protest, authoritarianism or terrorism in the Middle East. She has done extensive fieldwork and has written widely on gender issues in conflict zones, identity politics and the Arab-Israeli Conflict. Her current research agenda critically evaluates changing trends in terrorism and counterterrorism in Canada with emphasis on new approaches to peace and conflict that focus on the social aspects of radicalization and deradicalization. She is currently doing a series of interviews of stakeholders, both governmental and non-governmental, on the complexities of homegrown terrorism, lone wolves, radicalization to violence, Internet propaganda, targeting and recruitment of vulnerable persons. These phenomena appeal to the political, social, cultural, religious and familial aspects of human behavior and as such, her methodological approach builds a comprehensive and multidimensional framework towards the resolution of these threats within the confines of liberal and rights-based cultures. She is currently working on two projects, a paper outlining different approaches to deradicalization of youth in Canada and an edited manuscript on Middle East Diasporas in North America. 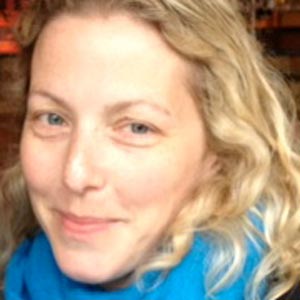