Kayla is a Master’s student in Dalhousie University’s department of Sociology and Social Anthropology. She is researching contentious views on nationhood and belonging held by right-wing extremist groups in Canada. Her initial interest in this subject began while working on projects with her mentor, Dr. Çalışkan. Preston has also co-authored an article titled, “Tropes of fear and the crisis of the West: Trumpism as a Discourse of Post-Territorial Coloniality”, published in the journal Postcolonial Studies. This article highlights fear mongering leading to right-wing radicalization in the Global North. In the past, Preston has conducted research analyzing Facebook posts of the right-wing extremist group Pegida Canada. It is in this research that Preston hopes to expand on as she analyzes the online presence of right-wing extremism, including radicalization and the social implications of right-wing extremism within the Canadian context.
Through these projects she has developed analytical skills needed to research radicalization and society; Preston will present some of this work at the 2019 Canadian Sociological Association Conference. 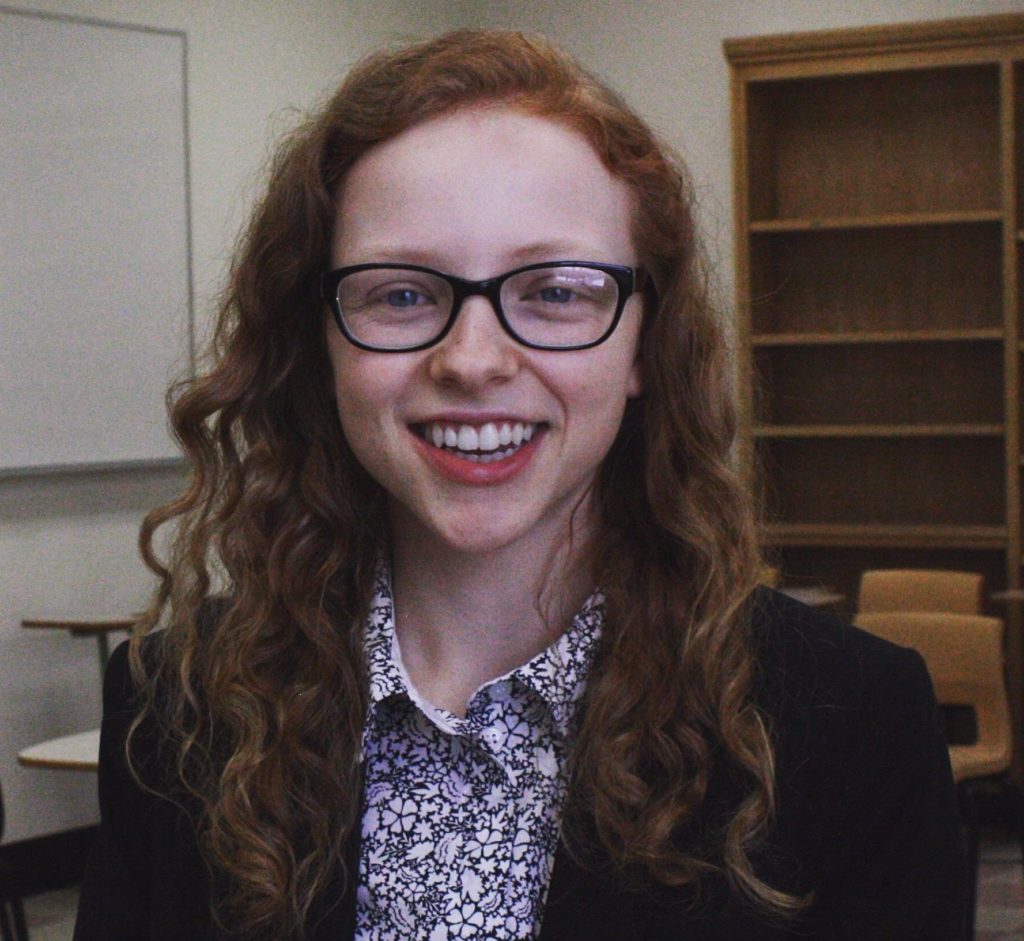