Johnny Nhan is an Associate Professor in the Department of Criminal Justice at Texas Christian University.

His research with Dr. Laura Huey at the University of Western Ontario examines gender roles in which individuals become radicalized in terrorist activities.  Traditional research in this area has focused primarily on male terrorist activities, while largely ignoring the growing role of women and their unique contributions to these activities and groups.

His work with Dr. Huey spans several years and published research projects.  Their research in the past has focused primarily on cyber and high-tech crimes, where they applied theoretical models towards empirical data collected from sources ranging from policing organizations and security corporations to Internet vigilante groups.  One paper in particular, titled, “‘Uppity civilians’ and ‘cyber vigilantes’: The role of the general public in policing cyber crime,” analyzed Internet message board data to examine citizen efforts against sexual predators.  Similar methods will be employed in their future research on the topic of terrorism.

In early 2014, Dr. Nhan published and presented an article with Michael Katovich, titled, “What to do in case of terrorism:  The evolution of emergency response handbooks.”  This article coded and examined archival data which compared terrorism manuals from the 1970s and 80s with terrorism handbooks today. 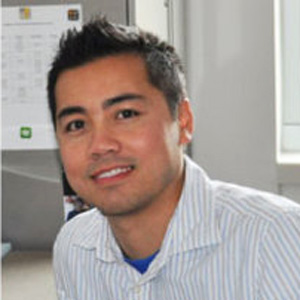