Jessica Davis graduated from the Royal Military College of Canada in 2003 with a bachelor’s degree in Political Science and Economics. In 2006, she completed her Master of War Studies, and has held various positions in governmental departments and agencies in Canada, in addition to working as an independent researcher.

Jessica is the author of several articles relating to women in terrorism. She conducts research on exploring pathways of radicalization for female suicide bombers, as well as how groups integrate women into the roles of operatives within their groups. 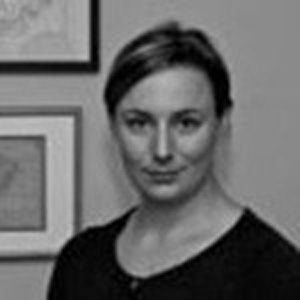 See All Affiliates
Scroll to Top