Jacqueline Lopour currently works as a Research Associate at the Centre for International Governance Innovation, where—among other duties— she researches international security challenges, including terrorism. Previously, she spent 10 years at the CIA where she performed analysis on security issues, with a focus on counter terrorism in South Asia and the Middle East. During this time, she took a rotation to the National Counter terrorism Center, where she followed various terrorist groups in Syria.

Jacqueline is currently working toward an MA in Political Science at the University of Waterloo. Her thesis research looks at female members, fighters, and suicide bombers in Sunni terrorist groups. In particular, she’s looking at what motivates women to engage in combat and/or suicide operations, as well as what prompts terrorist groups’ senior leadership to begin employing women in these roles. Ultimately, she plans to apply this research to the situation in Syria and Iraq, looking at whether women will begin participating more directly in ISIS combat/suicide operations. 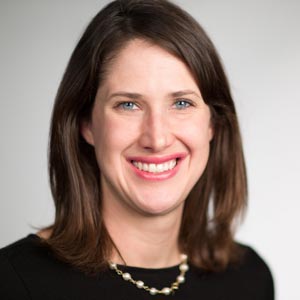