Bradley J. Galloway is currently a 4th year undergraduate student in the School of Criminology and Criminal Justice at the University of the Fraser Valley (UFV). Brad currently works with the Organization for Prevention of Violence (OPV), as a research and intervention specialist, and is the Regional Co-ordinator for the Pacific Northwest district for the Against Violent Extremism Network (AVE). Brad has worked as a research assistant for many Canadian universities and is an affiliate with the Canadian Netowork for Research on Terrorism Security and Society (TSAS). He also continues to research key topics on violent extremist movements in Canada and abroad.

For 13 years, Galloway was a fixture in the Canadian racist scene, initially with the Toronto skinhead movement and later in British Columbia as the national leader of Volksfront. But then he walked away.

Learn more from this CBC documentary 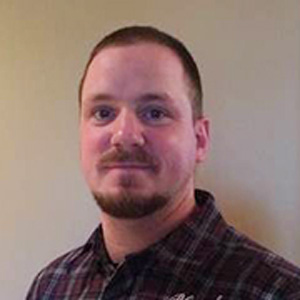