Dr Andy Knight is a Professor in the Department of Political Science at the University of Alberta.

Over the past 30 years his research has focused on multilateral security, the United Nations, and global governance. As a PhD student at York University in the late 1980s he worked closely with the York Centre for International Security Studies, under the directorship of Professor David Dewitt. It was there that he received his early introduction to the issue of political violence and how to develop policy to counter such violence. After his PhD dissertation, which focused on the reform of the United Nations system, Dr Knight taught courses on International Relations and War and Peace at Bishop’s University in Quebec for five years before moving to the University of Alberta. It was at the University of Alberta that his research on Child Soldiers and the Impact of War on Children really took off. He received several large grants from SSHRC, CIDA, IDRC, the UNU, CIIPS (and its offshoot) and the Worldwide Universities Network to study political violence, children and war and xenoracism and countering home-grown terrorism. He also received a $1 million grant from the Qatar Foundation (with Dr. Afyare Elmi) to investigate “Piracy in the Horn of Africa”. Dr Knight has spent the past three years in the Caribbean on a secondment – as Director of the Institute of International Relations, setting up a new Diplomatic Academy of the Caribbean and helping the Government of Trinidad &amp; Tobago establish a think tank on regional security. He saw, first-hand the attempts of that government to grapple with the new phenomenon of home grown violent extremism and the increase in the numbers of foreign fighters leaving Trinidad &amp; Tobago to join ISIS in Syria and Iraq. He worked closely with Dr. John McCoy, his former doctoral student to examine this new development in the Caribbean region. 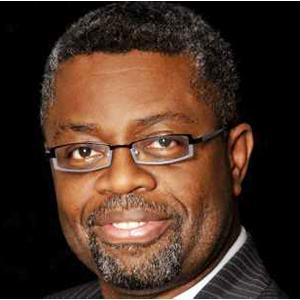 University of Alberta
See All Affiliates