Dr. Wade Deisman teaches courses in policing, surveillance, security and intelligence at Kwantlen Polytechnic University in British Columbia and is currently conducting research on the processes by which national states conceptualize and operationalized ‘extremism’ as a phenomenon and the ways in which they have organized and orchestrated campaigns to prevent and interdict it. In the ten year period immediately to taking up a position in British Columbia, Dr. Deisman was a professor in the Department of Criminology at the University of Ottawa and served as the Director of the Ottawa-based National Security Working Group from 2004 to 2010. He has conducted research for the RCMP specifically addressing the effectiveness of outreach campaigns and initiatives and did work with the Privacy Commissioner of Canada on the impact and implications of Bill C-36. Dr. Deisman is the co-editor of as volume on national security in the Canadian context and has also written in the public press on issues of surveillance, security, intelligence and policing. 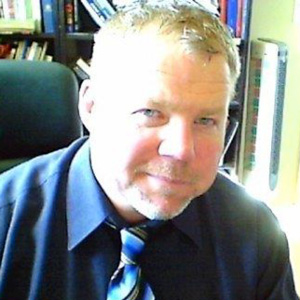