Veronica M. Kitchen is an Associate Professor of Political Science at the University of Waterloo and in the Balsillie School of International Affairs. Her research is primarily on national security in a Canadian context, from the perspective of critical and feminist security studies. Her most recent book is Heroism and Global Politics (Routlege, 2018), co-edited with Jennifer Mathers.
Kitchen is Co-Director of the Canadian Network for Research on Terrorism, Security and Society (TSAS), North America co-lead in the DND-funded Defence and Security Research Group, and co-leader of the Conflict and Security Research Cluster at the Balsillie School of International Affairs. She is an active member of Women in International Security (WIIS) Canada, and part of the editorial board of International Journal.
Prior to joining the University of Waterloo, Kitchen was a SSHRC Post-Doctoral Fellow at the Centre of International Relations at the University of British Columbia. She completed her PhD in political science at Brown University, where she was a Fulbright Scholar. 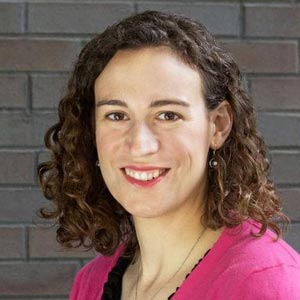