Tyler Goudal is an aspiring professional in the field of security and risk management with a unique ability to provide a multi-disciplinary perspective on various security, intelligence, geo-political, and human rights issues.

A Canadian citizen, Goudal is currently completing a Master of Arts in Human Rights Studies from Columbia University. His research explores the nexus between the use of safe zones as a mechanism to protect civilians in armed conflict and the rise of rebel governance through a case study analysis of the Idlib de-escalation zone. His passion for human rights is supplemented by his interest in intelligence where he researches the role of intelligence in peacekeeping operations as a preventative mechanism to protect civilians in armed conflict.

Goudal has extensive experience working internationally in the United Nations (UN) system. In Kampala, he worked with an implementing partner of the UN Refugee Agency that documented human rights violations of refugees and IDPs in northern-Uganda and provided training to the Ugandan military and police forces on international human rights and humanitarian law. In New York, Goudal worked in the UN Operations and Crisis Centre on the Middle East desk where he directly monitored and analyzed security, humanitarian, and political developments in Syria and Iraq. Currently, Goudal works in the UN Secretariat in data analytics for the Department of Peace Operations. Throughout his time in New York, he has prepared briefs that directly support the senior decision-making bodies of the Executive Office of the Secretary-General and Security Council.

Goudal’s future career ambitions include working in the field of security and risk management, either with the United Nations of government of Canada. He thrives in a fast-paced, high intensity environment and is always motivated to work with new partners and researchers that bridge the gap between human rights and security issues. 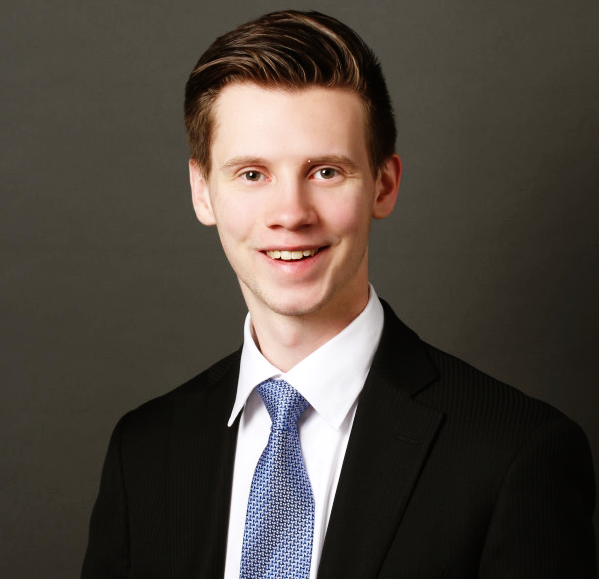