Dr Syed FurrukhZad Shah is an academic with 15+ years of teaching, research, consultancy and management experience. Before moving to Canada in August 2018, he was Assistant Professor at National Defence University Pakistan, teaching in the Department of Peace and Conflict Studies. He has received PhD in Humanities (2016) from the University of Erfurt Germany as German Academic Exchange Service (DAAD) doctoral fellow, researching cultural politics of Islamophobia in Western Europe. He also holds MA in Political Science (1999) from Punjab University and MPhil in International Relations (2004) from Quaid-i-Azam University Pakistan. He has been teaching International Relations and Islam in World Politics at various universities in Pakistan (2004–2011) and Germany (2012–2016). He has also lectured at various forums and published his research works on racism, radicalization, migration, genocide studies and identity politics. He has been engaged with various government and non-government organization as academic consultant and researcher, like Higher Education Commission of Pakistan, Epiphany Pakistan and USAID projects in Pakistan. His research interests focus on Muslims in the West, Islamic movements, Islamophobia Politics, immigrant integration and peace studies. He is fluent in Urdu/Hindi, Punjabi and English, along with elementary German. Currently, he is looking for academic position and research initiatives in Canada within his area of expertise. 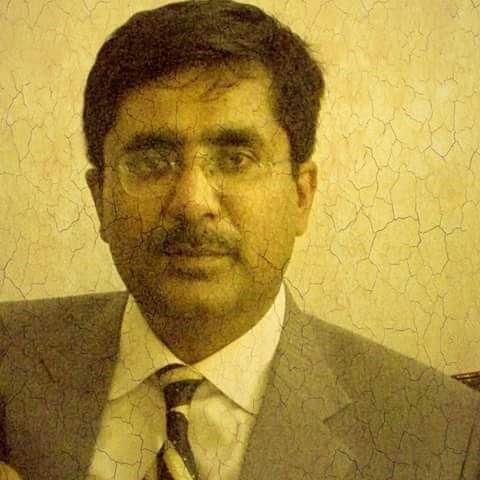