Dr. Steve Hewitt is a Senior Lecturer in the Department of History at the University of Birmingham. His work over the last 20 years has had as its focus security and intelligence in the past and present. Much of this has related to Canada but more recently he has done work in relation to counter-terrorism in both a United Kingdom and United States context.

His scholarship has covered topics such as the use of Canadian passports by terrorists and foreign intelligence agencies, the deployment of informants in the context of counter-terrorism, a general overview of trends in terrorism and counter-terrorism in the United Kingdom since 11 September 2001, a focused study on the 7 July 2005 bombings as terrorism innovation, and the U.S. State Department’s Rewards for Justice program that is used to offer rewards for information about terrorists at large.  As a contemporary historian, he believes his discipline can offer useful context to some of the current on-going debates around terrorism and counter-terrorism in a Canadian and international context. 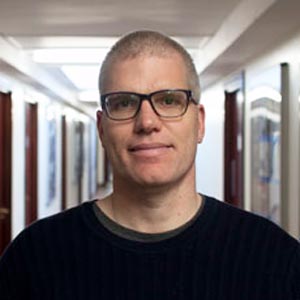 University of Birmingham
See All Affiliates
Skip to content