Her research interests are international law, security, terrorism, and technology. Currently, she teaches in the areas of critical infrastructure protection, technology and warfare, and foreign policy. Stephanie holds a PhD from the London School of Economics and published her thesis as Prisoners of America¹s Wars: From the Early Republic to Guantanamo (Columbia/Hurst, 2010). Her most recent book is Science, Law, Liberalism and the American Way of Warfare: The Quest for Humanity in Conflict(Cambridge, 2015), co-authored with Michael J. Williams. In 2009 Carvin was a Visiting Scholar at George Washington University Law School and worked as a consultant to the US Department of Defense Law of War Working Group. From 2012-2015, she was an analyst with the Government of Canada working on national security issues. 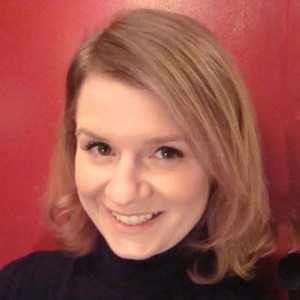