Yaqub Ibrahimi is a fourth-year Ph.D. candidate in the Department of Political Science at Carleton University. His research interests includes terrorism; international security, Islamic radicalization; Islamism; and the emergence of extremist Islamist groups in fragile Muslim states. His Ph.D. dissertation addresses the research question: how do specific aspects of state fragility in Muslim countries contribute to the emergence of terrorist groups? The empirical basis of my research includes two case studies, al-Qaeda and Islamic State (IS), which will explain how state fragility in Afghanistan and Iraq provided the conditions under which a number of individual Jihadis, primarily motivated by Islamist ideology and the U.S. post-Cold War strategy in the Middle East, organized themselves as operative groups. His research in this area shows that ungovernable borders and areas beyond the limit of state control in Afghanistan and Iraq were the conditions necessary for the emergence of al-Qaida and IS. 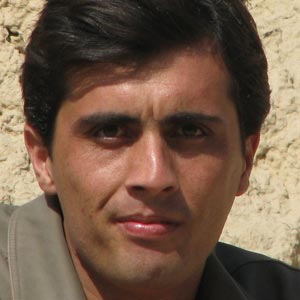