Dr. Sara Kamali is an author, a scholar, and a holistic justice activist. Her book, Homegrown Hate: White Nationalists and Militant Islamists Are Waging War against the United States, published by University of California Press, is the first book to directly compare the organizations, beliefs, and grievances of White nationalists and militant Islamists. Based on primary interviews conducted over a period of several years in the field, Homegrown Hate provides a thorough framework to understanding the hate behind the headlines today.
Her academic work is grounded in a policy-relevant framework which focuses on solutions to terrorism just as much it examines drivers of terrorism. For almost two decades, she has researched and written on White nationalist and militant Islamist terrorism as well as the systemic inequities embedded within and perpetuated by counterterrorism policies. Her scholarship encompasses not only the histories, beliefs, and worldviews of terrorists themselves based on firsthand interviews, but also disinformation, conspiracy theories, gender-based violence, and the roles of race and racism in the ecology of online hate.
Furthermore, she approaches scholarship as rooted in academic rigor while keeping in mind the broad public as her primary audience. It is also with this outlook that she currently serves on the Steering Committee of the Comparative Approaches to Religious Violence Unit at the American Academy of Religion, the world’s largest academic organization dedicated to the understanding of religion in its variety of expressions. 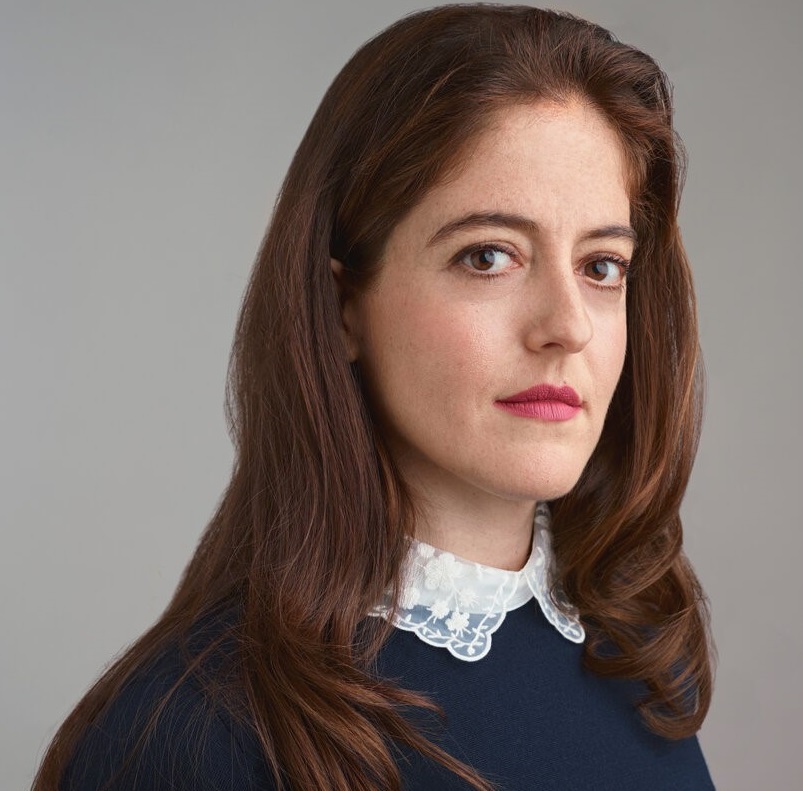