Dr. Samuel Tanner is an Assistant Professor in the School of Criminology at the Université de Montréal. His current research interests focus on transnational policing, release of war and security issues that accompany them, and in particular the role and participation of civilian police – CIVPOL – to international peace operations.

After obtaining his PhD at the School of Criminology at the Université de Montréal, researching the participation of armed groups in the context of mass violence that occurred in the former Yugoslavia in 2008, Samuel Tanner began a postdoctoral fellow at the Center for International Studies, Massachusetts Institute of Technology. As an extension of his thesis, his postdoctoral research focused on a comparative analysis between Rwanda and the former Yugoslavia, particularly the ways in which gangs were involved in mass violence in these two geographic contexts. 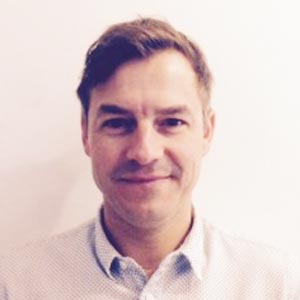