S. Maisam Wahidi has been working in political/security research and analytical careers since he completed his master degree. In 2010 he returned to Afghanistan and started working as a Senior Research Analyst which gave him the opportunity to write commentaries about Afghanistan and the region. This position also allowed him to express his views and discuss with U.S., NATO, diplomatic missions and high rank Afghan government officials.
In addition, he has been working as freelance consultant and has been writing country security risk assessments and monitor security and political situations in different countries based on client requests.
As PhD scholar, at The Institute for Peace Research and Security Policy, University Hamburg, he also focuses on the issue of terrorism and foreign policy behaviors of Iran, Afghanistan, regional and external actors. 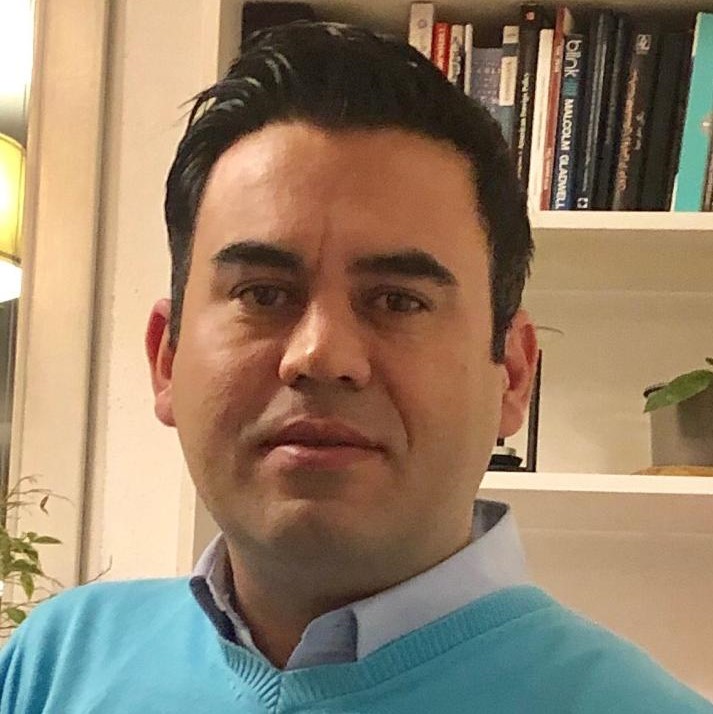 University of Hamburg
See All Affiliates
Skip to content