Phil Gurski is the President and CEO of Borealis Threat and Risk Consulting and the Director of the Security Program at the University of Ottawa’s Professional Development Institute. He worked as a strategic analyst in the Canadian intelligence community for over 30 years, including 15 at CSIS, with additional assignments at Public Safety Canada and the Ontario Provincial Police . He specializes in radicalization and homegrown Al Qaeda/Islamic State/Islamist-inspired extremism. He has spoken to audiences about terrorism across Canada and the US and around the world. He is the author of “The Threat from Within: Recognizing Al Qaeda-inspired radicalization and terrorism in the West” (Rowman and Littlefield: 2015), “Western Foreign Fighters: the threat to homeland and international security” (Rowman and Littlefield: 2017), “The Lesser Jihads: Bringing Islamist extremism to the world” (Rowman and Littlefield: 2017), An End to the War on Terrorism ( Rowman and Littlefield: 2018), When Religions Kill (Lynne Rienner: 2019) and The Peaceable Kingdom: A history of terrorism in Canada from Confederation to the present (self-published: https://borealisthreatandrisk.com/the-peaceable-kingdom/) 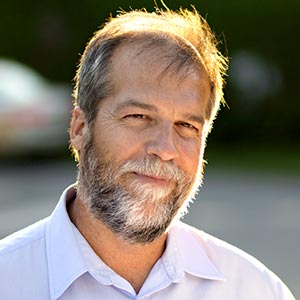