Pascal Dominique-Legault is a PhD candidate in the Department of Sociology at Université Laval. His PhD thesis focuses on relations between left-wing, alterglobalization, anticapitalist and anarchist activists and the police.

He completed his Masters thesis in criminology at the University of Ottawa and was on Canadian Members of Parliament discourses on terrorism and on the solution to terrorism during the passing of Bill C-36 (Canadian Anti-Terrorism Act in 2001). Some of the results of that study were recently published in the CGJSC and TSAS special issue on terrorism. He was also the coordinator on the topic of the “war on terror” for Amnistie Internationale Canada Francophone (AICF). His research interests continue to focus on political violence, terrorism and (in)security. 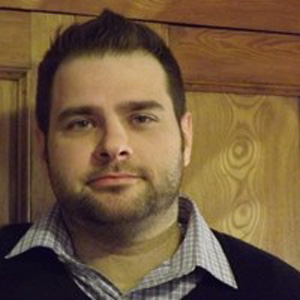