Dr. Mukesh Eswaran is a professor in the Vancouver School of Economics at the University of British Columbia. He is also a Senior Fellow of the Bureau of Research and Economic Analysis of Development (BREAD).

He is interested, and has worked in, many areas that have a bearing on terrorism and security issues. For one, he has been interested in the area of how property rights get established, which involves issues pertaining to law and order, and conflict. He has also an evolutionary interest in how a sense of “Us and Them” has developed, and this trait in humans is at the heart of terrorism. Since much of human behavior is driven by evolutionary hardwiring, this has to be taken seriously in any study that seeks to understand the roots of terrorism. Finally, since he is also a development economist, he is interested in knowing how developing countries should devote their limited resources to counter the threat of terrorism of the sort that took place in Mumbai a few years ago. At the most general level, he would like to understand how resources get allocated towards terrorism and the defense against it, and what the critical determinants of these are. 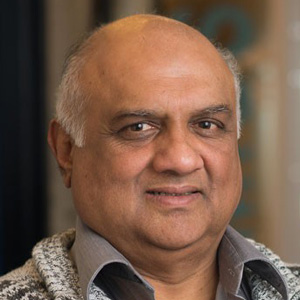 University of British Columbia
See All Affiliates
Skip to content