Mokerrom Hossain has been teaching courses on terrorism, national security and international terrorism at both undergraduate and graduate levels since 9/11 attacks on the US soil. After the attacks the world has witnessed two major wars and many proxy wars. Many infamous personalities like Osama bi-Laden, Anwar al-Awlaki and abu Musab al-Zarqawi are dead and many associates of al-Quaid and ISIL either were arrested, killed or had been on the run. But the deadly attacks in Paris and San Bernardino raise questions about the dynamics that are influencing members of diaspora populations to carry out terrorist acts against any target. The Paris and San Bernardino attacks brought the involvement of the diaspora population into the fore-front of the US, Canada and many Western countries of Europe because the diaspora population has become a major source of its foot soldiers and propaganda tools of jihadi movement. In view of these prospectives Hossain intends to learn more about the process which helped convert some members of diaspora population into radical jihadists. His goal is to learn about the processes that turn an individual into a violent terrorist actor. He believe, his affiliation with the TSAS will create an opportunity for him to learn and expand my knowledge and skills to analyze the dynamics of radicalization to terrorism so that intervention programs could be designed. 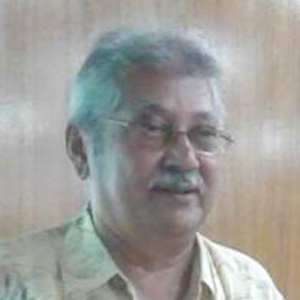