Michael Shkolnik is a research fellow and sessional lecturer at Carleton University’s Norman Paterson School of International Affairs (NPSIA), where he defended a Ph.D. thesis focusing on the evolution of terrorist and insurgent organizations. In 2019, he was recruited to work on terrorism and international security issues with the Government of Canada through the Recruitment of Policy Leaders program. Michael previously served as the Cadieux-Léger Fellow, on a scholar-in-residence program, and senior advisor with the Strategic Foresight unit at the Department of Global Affairs Canada, leading a project on the futures of terrorism and the Middle East. He has published research in academic and leading policy-oriented outlets, including CTC Sentinel, War on the Rocks, and Canadian Foreign Policy Journal. Over the past decade, Michael worked with various counterterrorism and international security research institutes in Washington D.C., Ottawa, and Israel. In 2010, he received a master’s degree in Counter-Terrorism and Homeland Security Studies from the Interdisciplinary Center (IDC) Herzliya in Israel. 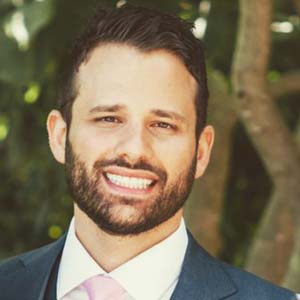