Michael is PhD student at the University of Roehampton in London, UK. He is primarily engaged in the study of responses ([in]effective) to terrorism and insurgency with particular focus on the Nigerian context and by extension, the transnational implication of such activities. He has presented papers in several international terrorism and security conferences and workshops; published a number of articles in high profile peer reviewed journals; carried out extensive primary fieldwork research on the Boko Haram group; hold (or have held) academic and research fellowships with internationally recognised institutions; and consult for several government and non-government security agencies and media. He intends to carry on research on peace and conflict resolutions in communities of interest as an academic and researcher in the long run. His future engagement will also include working and contributing to security policies. 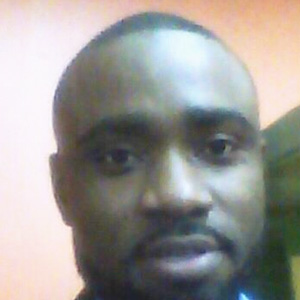 University of Roehampton
See All Affiliates
Skip to content