Michael King conducts research on the social-psychological factors involved in the legitimization of terrorism. His research is published in the academic journals Studies in Conflict & Terrorism and Terrorism & Political Violence. He has co-authored several book chapters on the psychological factors leading to violent conflict. He has also done contract work for community-based NGOs, think tanks, and Canada’s Department of Defence and Ministry of Public Safety. 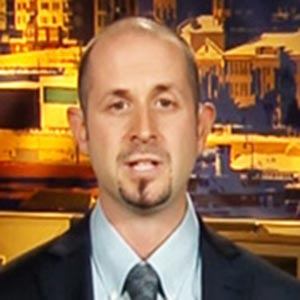