Rowsell’s PhD thesis will analyze the impacts of Morocco’s religious public policy. The cornerstone of this policy is the fight against radicalization with the promotion of what the Moroccan regime calls “Morocco’s moderate Islam” outside of its own borders. Indeed, the Kingdom of Morocco recently signed a number of partnerships with neighbouring Muslim countries, namely Mali, Senegal and Tunisia to fight extremism by properly training Imams (religious leaders) in the moderate Maliki tradition of Islam. However, much research needs to be done about the impacts of these partnerships. Rowsell is particularly interested in uncovering if these partnerships are useful tools for counter terrorism or if they are just instruments used by the Moroccan regime to extend its power outside of its own borders.

His principal aim in joining the TSAS network is to collaborate and gain exposure with scholars working the fields of terrorism and security. 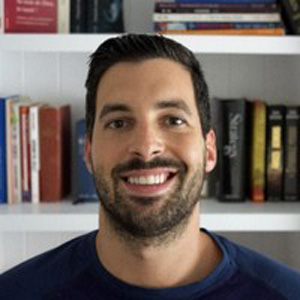