Louis Brunet is a Professor of Psychology at the Université du Québec à Montréal.

His interest in terrorism and radicalisation began in 1989 with the publication of his first paper on the theme. Since then he published, one book and 17 papers covering topics as individual violence, mass violence, terrorism, radicalisation, the psychological effects of terrorist attacks. 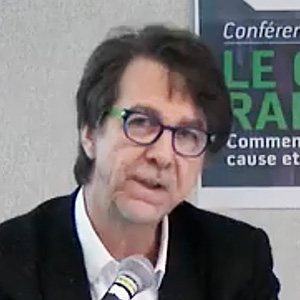