Khuram Iqbal is a PhD candidate at the Centre for Policing, Intelligence and Counter-Terrorism (PICT) at the Macquarie University, Australia. His research focuses on the Pakistani Taliban and terrorism in South Asia.

Prior to joining PICT, he served as Research Coordinator at Pak Institute for Peace Studies, where he planned and executed various research projects on conflict and terrorism in Pakistan. A graduate in Strategic Studies from the S. Rajaratnam School of International Studies (RSIS), Singapore, Khuram Iqbal has also worked as senior Analyst at the International Centre for Political Violence and Terrorism Research (ICPVTR), Singapore. 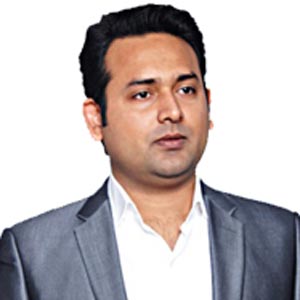