Kent Roach is a Professor of Law, and the Chair of Law and Public Policy at the University of Toronto. He also serves as the Director, Counter-Terrorism Law and Policy Group, in the Global Justice Lab at the Munk School of Global Affairs.

He is an active researcher with respect to both Canadian and comparative counter-terrorism law, and has written a number of books on the subject including The 9/11 Effect: Comparative Counter-Terrorism (CUP, 2001) and Comparative Counter-Terrorism Law (CUP, 2015). He works frequently with Craig Forcese and their book False Security; The Radicalization of Canadian Anti-Terrorism was awarded the 2016 Canadian Law and Society best book prize.  He has also served as Research Director for the Air India Commission and as part of the research advisory committee for the Arar inquiry.

Roach’s new work touches on the role of CVE in counter-terrorism strategies. He has a broad interest in comparative counter-terrorism and has written and published on counter-terrorism in Africa, Asia and Australia as well as in Europe and North America. His recently edited Comparative Counter-Terrorism Law originates from his role as a General Reporter and includes 22 country report as well as thematic introductions and conclusions based on the general report. 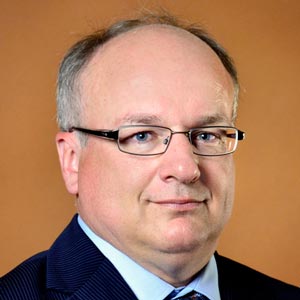