Dr. Jeremy Littlewood is an Assistant Professor in the Norman Paterson School of International Affairs at Carleton University, where he leads the Intelligence and National Security (INS) concentration of the M.A. programme.

His research encompasses terrorism and counter-terrorism, proliferation of weapons of mass destruction, and national security intelligence. His most recent research<b> </b>grant studied chemical, biological, radiological and nuclear terrorism under the Kanishka Project Contribution Program. His peer-reviewed work on biological weapons controls is complemented by publications related to intelligence and national security issues. He served previously with the UK Foreign &amp; Commonwealth Office, the United Nations, and with HM Forces in the UK. He is a regular guest speaker on issues related to terrorism and intelligence in Ottawa. 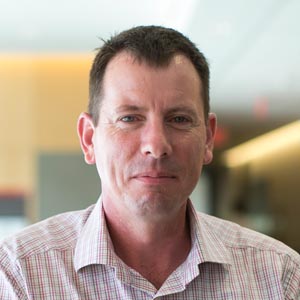